Press Release ( April 3, 2017)- Peabody announced today that it has emerged from Chapter 11 protection with a transformed capital structure, including new equity that is expected to begin trading tomorrow on the New York Stock Exchange under the ticker symbol BTU.

“We believe that ‘The New BTU’ is well positioned to create substantial value for shareholders and other stakeholders over time,” said Peabody President and Chief Executive Officer Glenn Kellow. “Peabody is the only global pure-play coal investment, and we have the scale, quality of assets and people, and diversity of geography and products to be highly competitive.  We also have taken significant steps to create a capital structure to succeed through all cycles.  Our financial focus will now be on reducing debt, targeting high-return investments and returning cash to shareholders over time.”

In accordance with the company’s prior announcements and, as required by the plan of reorganization confirmed by the bankruptcy court, the company’s common stock that had been trading under the ticker symbol BTUUQ was extinguished with no value effective at 4 p.m. EDT on April 3, 2017.

In the past year, Peabody has reduced debt by more than $5 billion from pre-filing levels at March 2016.  In addition, Peabody achieved record safety this past year; protected jobs; served global customers; reduced costs and built cash and liquidity; strengthened the Australia platform; accelerated coal mine restoration; provided third-party bonding assurances; and was recognized globally for sustainability.

“We thank our 6,700 employees and all stakeholders for their widespread support for the company and our plan of reorganization,” said Kellow. “We look forward to this next phase in our company’s history.  Coal remains an essential part of the energy mix, and Peabody is the largest U.S. coal producer while our Australian platform has access to the higher-growth Asia-Pacific region.”

Peabody is the world’s largest private-sector coal company and a Fortune 500 company.  The company is also a leading voice in advocating for sustainable mining, energy access and clean coal technologies.  Peabody serves metallurgical and thermal coal customers in more than 25 countries on five continents.  For further information, visit PeabodyEnergy.com. 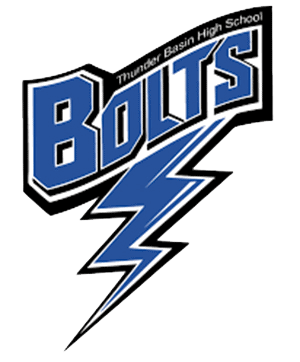