Press Release – Gonorrhea and other sexually transmitted diseases are a growing burden in Wyoming and across the nation, particularly among younger individuals, according to the Wyoming Department of Health (WDH).

In Wyoming, the rate of gonorrhea infections has increased six fold from 2012 to 2016. “This kind of growth is not something to unique to our state,” said Courtney Smith, Communicable Disease Surveillance Program manager with WDH.

“Nearly 20 million new sexually transmitted diseases (STDs) occur in the United States every year and the numbers tell us youth and young adults bear a substantial percentage of these infections,” Smith said. “In fact, the federal Centers for Disease Control and Prevention estimates half of all new STDs occur among young men and women aged 15-24.”

Because many people infected with an STD do not have any symptoms, testing is important.

Abstaining from sex, reducing the number of sexual partners, and consistently and correctly using condoms are all effective prevention strategies. The WDH Communicable Disease Unit has programs such as its condom dispenser effort and a condom mailer option to help make condoms available for those who can’t afford them or can’t get to places where condoms are typically offered.

To learn more about STDs, as well as prevention and testing, visit www.knowyo.org or contact a medical professional. The www.knowyo.org site also provides a voucher code for confidential free or low-cost syphilis, gonorrhea, chlamydia, HIV and hepatitis testing that can be used in many locations across Wyoming. 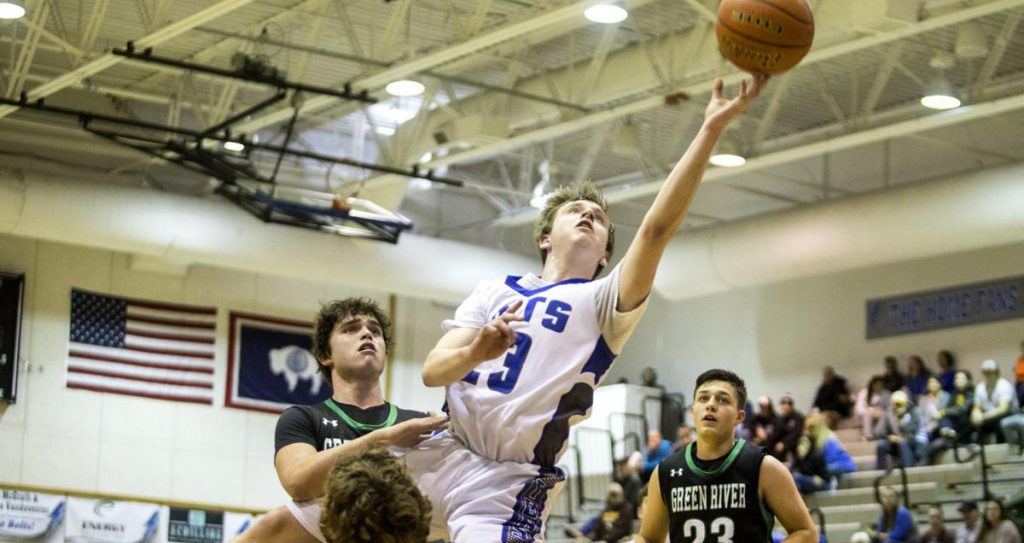 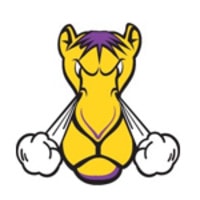 Bolts Favorite To Win It All 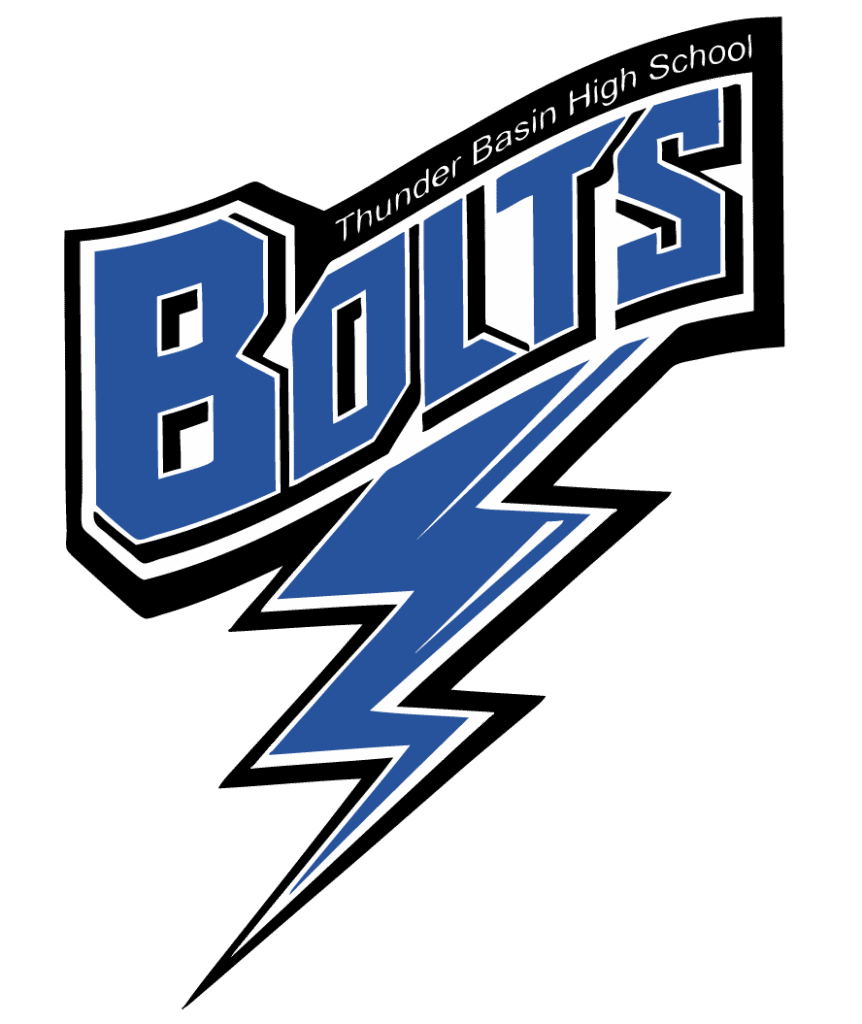