James Comey Was Nauseous Over Thoughts Of Election

FBI Director James Comey says the thought that his actions may have impacted the 2016 election makes him ‘nauseous.’  His decision to reopen the bureau’s investigation into Hillary Clinton’s emails just days before the election could have impacted voters, but added he would make the same choice again. 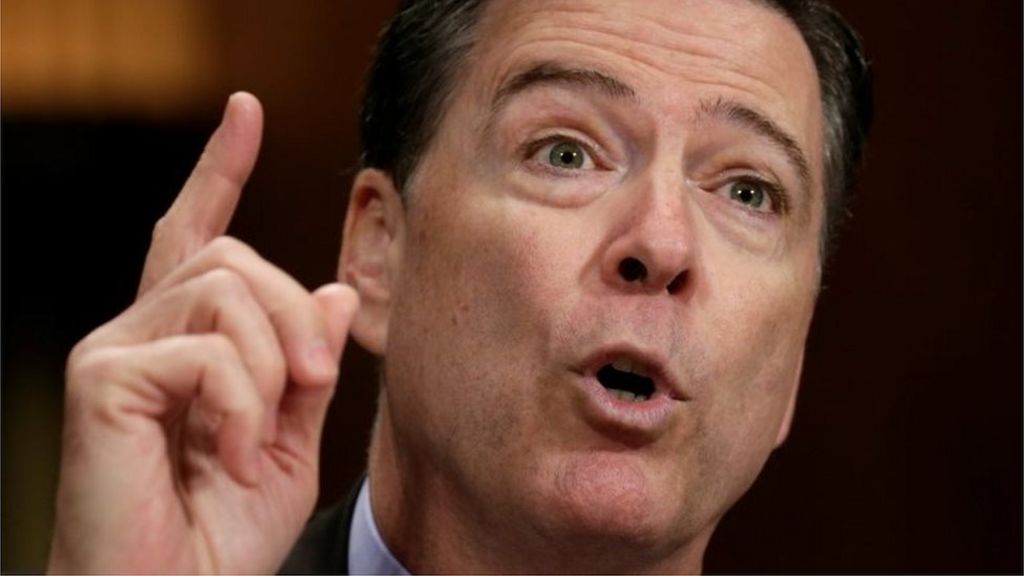 FBI head ‘nauseous’ over his possible sway on US election