Steve and Mary Harvey’s divorce was finalized back in 2005 but she’s digging up old roots for a lawsuit claiming he has damaged her “soul”. Not only has she blames Steve for the loss of her son, and suing him for child endangerment, torture, conspiracy against rights, kidnapping, murder, breach of contract and intentional infliction of emotional distress. She’s asking for $60 MILLION. 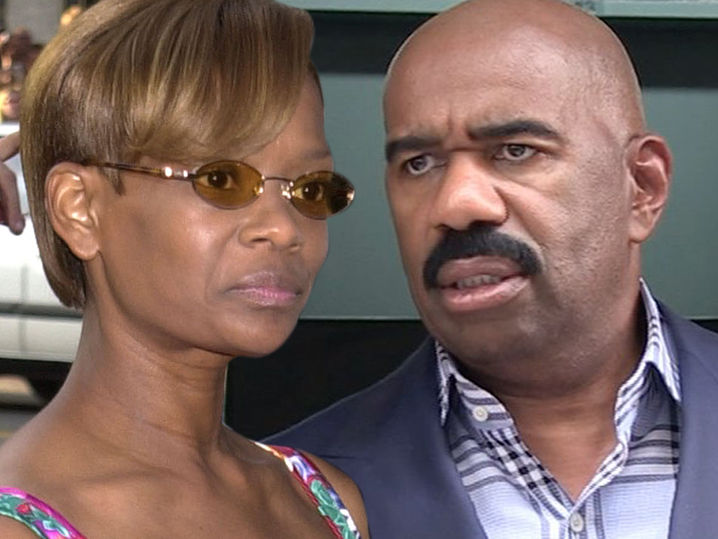 Steve Harvey’s Ex-Wife Sues, He Owes Me $60 Million For Murdering My Soul