Roy Larner, 47, a fan of the London football club Millwall, has been dubbed the “Lion of London Bridge” after he single handedly fought three knife wielding jihadis with his bare hands during the London Bridge terror attack. The football fan was stabbed eight times while distracting the terrorist and buying time for people in the pub to evacuate. A petition online is asking to award him the George Cross, an award for bravery that is the second highest honor in the UK. 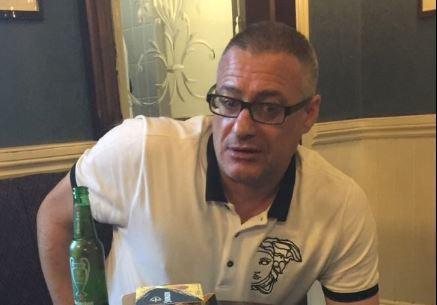