Golden State Coach Steve Kerr predicted that Irving and LeBron would get tired in the later quarters of Game 3, and he was right. Coach said “Force them into outside shots, if you can. Fatigue will play a role”, and a huge role it played in the win over the Cavs putting the series at 3-0, Warriors. 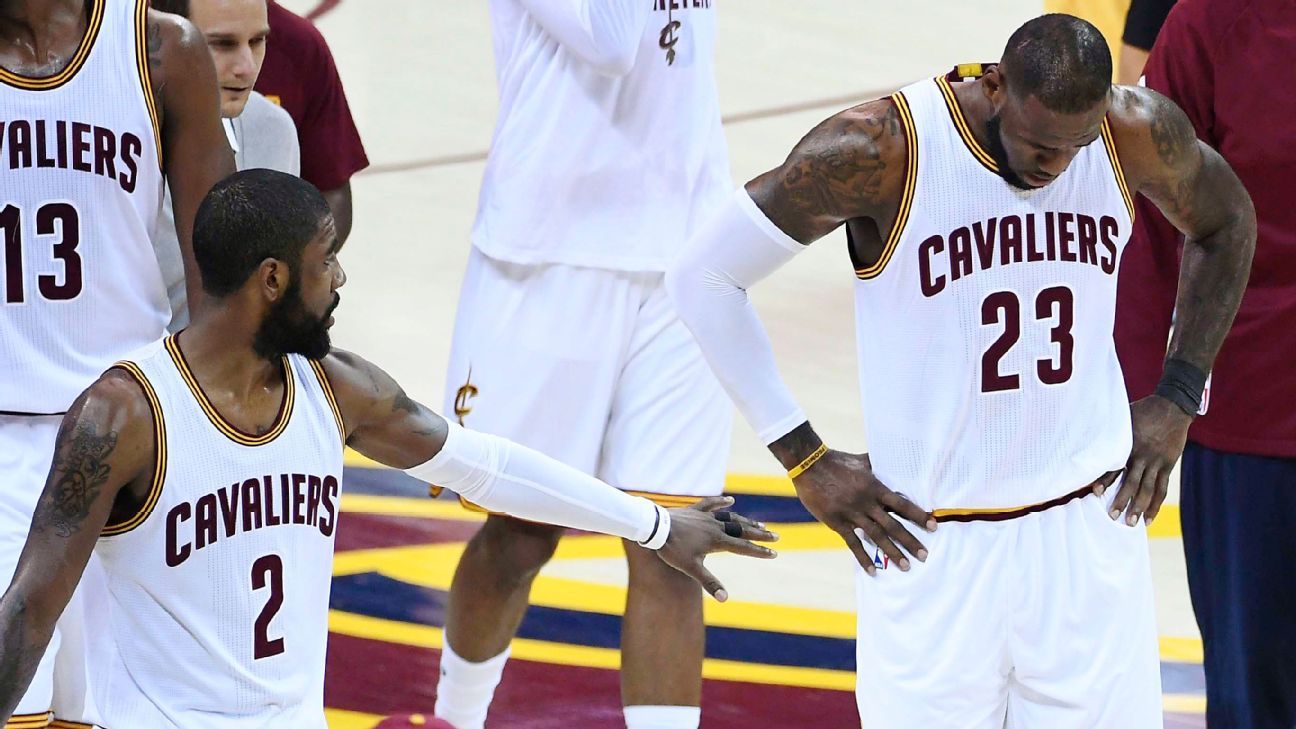