“Twain wrote a huge batch of songs for her upcoming album, and she says when it came to picking the track to precede the release, the 15-year-old’s input was invaluable. He “really loved this one particularly, he responded so enthusiastically to it,” she says.” says TasteofCountry.com. 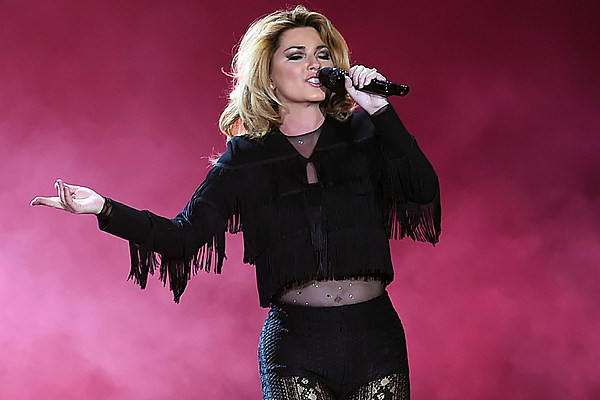 Via tasteofcountry.com
Shania Twain’s new music is a family affair. The country superstar tells Taste of Country Nights…
06/15/2017 10:00 AM

It’s ON! Mayweather vs McGregor Set for August 26th