“Fingerprints (Valory Music Co.) is a fitting name for Eli Young Band’s latest album. Celebrating their fourth major label LP and 17 years as a band, the foursome of Mike Eli, James Young, Jon Jones and Chris Thompson have left their mark on country music, but this album represents the mark country music has left on them.” reports TasteofCountry.com.

“The title was just sitting on lead singer Eli’s phone as he was wrapping his head around the idea of a woman leaving nothing but fingerprints on his heart, soul and life before she leaves him for good.”, says  TasteofCountry.com. 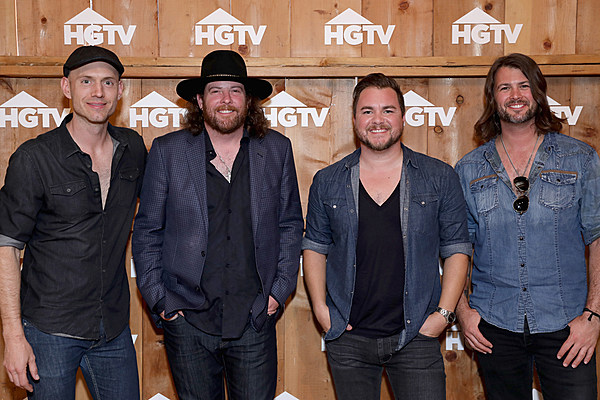