Jana Kramer Not ‘Done With Nashville’

“Singer Jana Kramer is not done with Nashville, but she may have moved to Los Angeles. During a recent interview she revealed the direction of her new music, which she says is coming very soon.”, reports TasteofCountry.com.

“Chicago Splash reports that Kramer moved to Los Angeles recently and has parted ways with her record label Warner Music Nashville (she’s no longer featured on the label’s website). But that doesn’t mean the music will stop. In fact, Kramer says she’ll debut new music this weekend at the Windy City Smokeout in Chicago”, writes TasteofCountry.com. 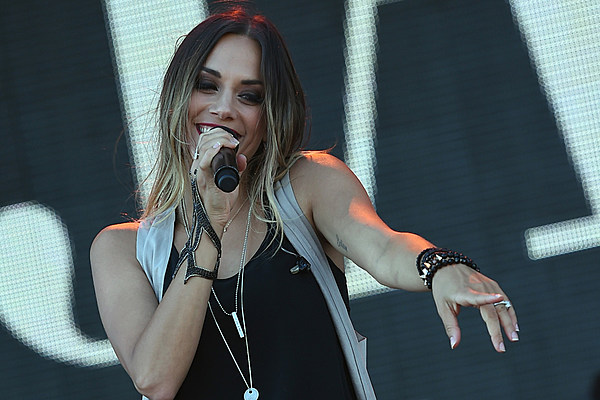 Jana Kramer Not ‘Done With Nashville’

Via tasteofcountry.com
Singer Jana Kramer is not done with Nashville, but she may have moved to Los Angeles. Continue…
07/10/2017 1:20 PM