The 69th Primetime Emmy Awards nominations were announced Thursday and the newcomers look like they will be the ones to take some of the big categories. With nominations for several new shows, Netflix “Stranger Things,” could make a huge run with 19 nominations. 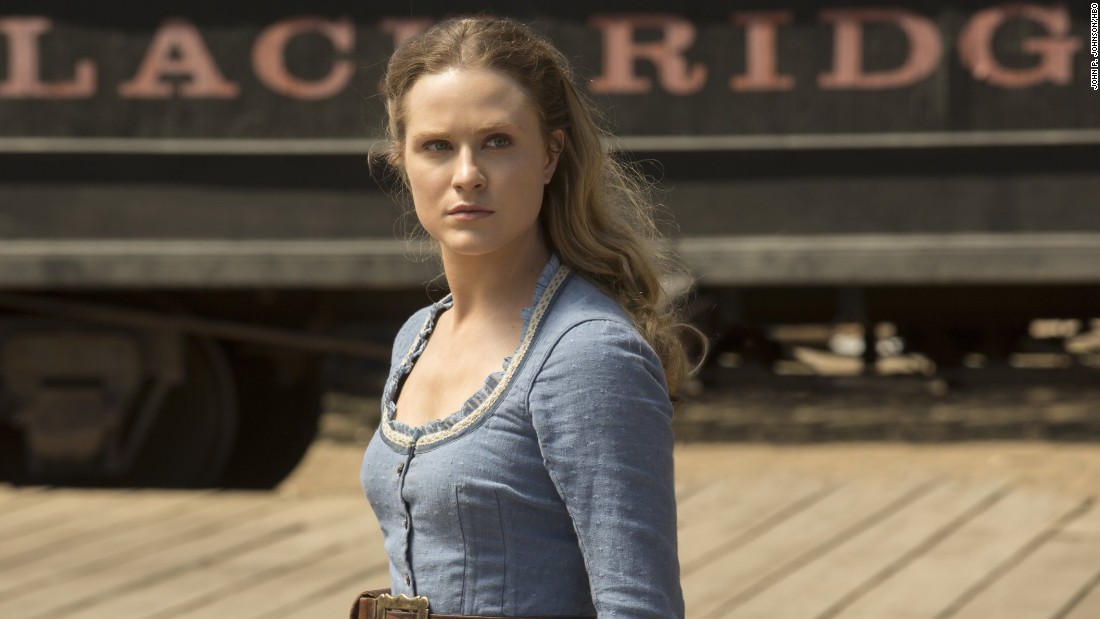