Two women have enlisted as the first female candidates seeking to join the Navy’s special operations teams. Up until January 2016, women weren’t allowed to serve in combat roles, including special  SEALs and SWCC. 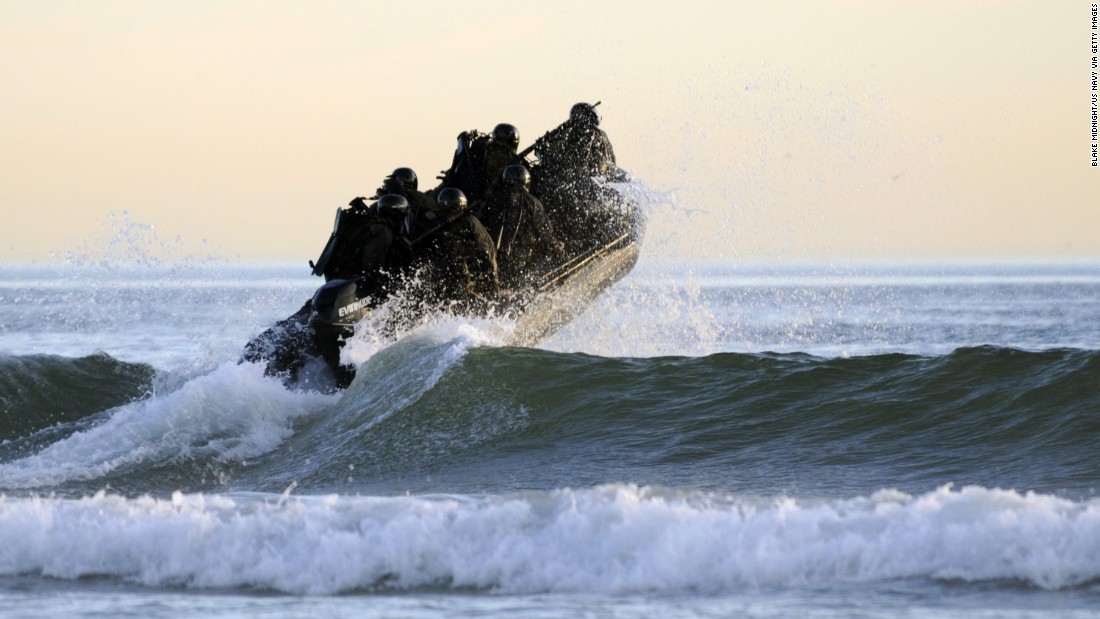 Via rss.cnn.com
A woman will train with other potential officers this summer in hopes of becoming the first…
07/22/2017 11:19 PM

Jordan Spieth Pulls it Together to Win British Open