Lead singer Chester Bennington was found dead last week in Palos Verdes Estates, California, an apparent suicide. Bennington was 41, and died on the would be birthday of close friend Chris Cornell, who committed suicide two months ago. Linkin Park was set to begin a tour this week in Massachusetts, but that was canceled after Bennington’s death. 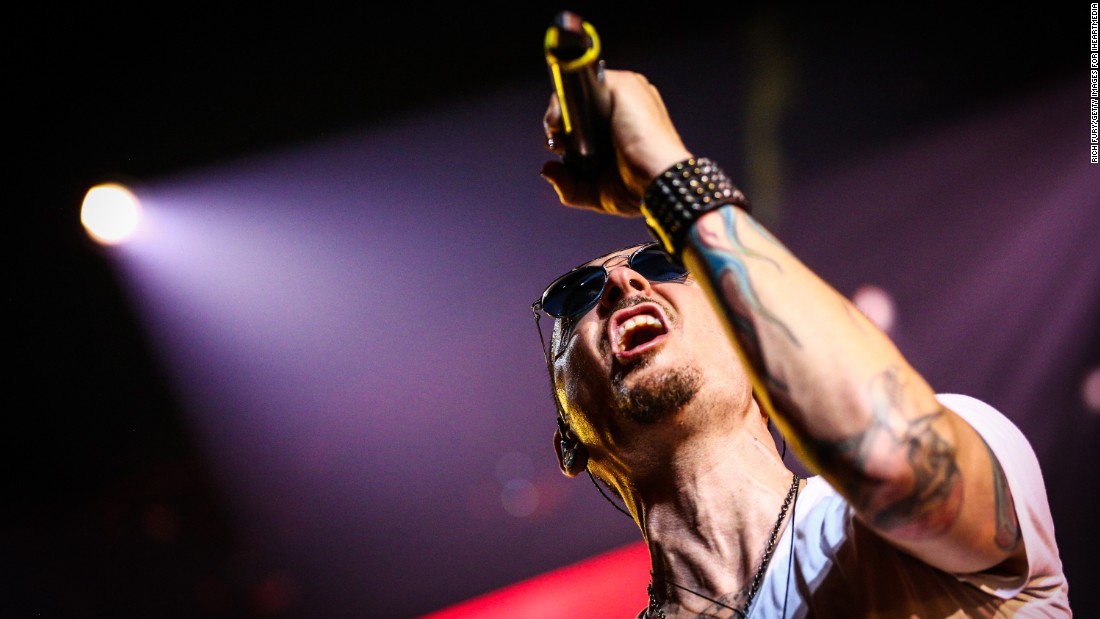 Linkin Park: ‘Our hearts are broken’

Game of Thrones: Winter Is Here- So Are Spoilers

Where Can the Yankees Trade Ellsbury?