Chris Pratt and Anna Faris announced their split on Twitter with no explanation the other day as the internet exploded into hysteria. Sources have reported the reasons behind the separation included different ideas about the future of their family and more bringing more children in the picture. 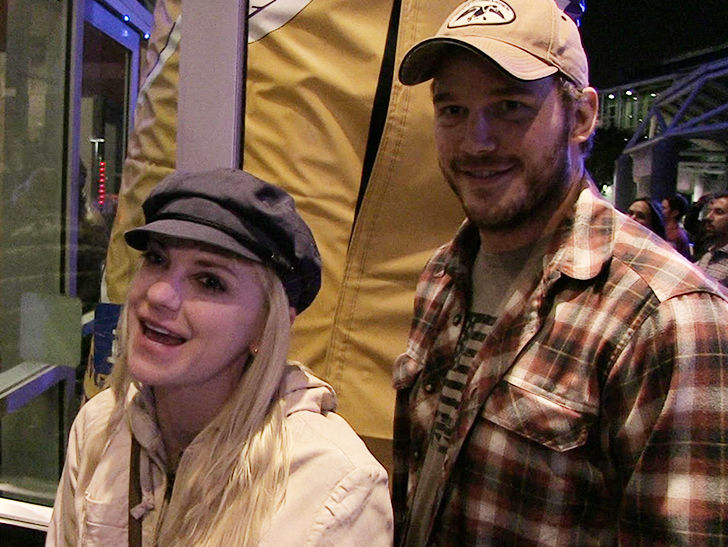 Via www.tmz.com
Chris Pratt and Anna Faris are going their separate ways not because of some third party in…
08/08/2017 9:22 AM