Daniel Craig, a guest on Tuesday night’s “Late Show,” confirmed to Stephen Colbert that he will return as Bond in the upcoming 25th Bond film. Craig had reportedly decided not to reprise his role, but after a much needed break, the actor is back on board for the expected 2019 release. 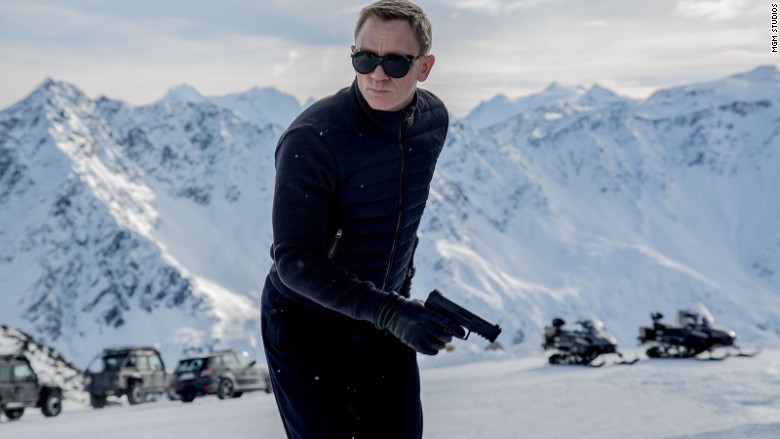