Jerry Lewis died Sunday after a brief illness, at age 91. His publicist would not elaborate on the illness from which Lewis was suffering.  Lewis was well known for his comedy, innovative film making and being a generous fundraiser for the Muscular Dystrophy Association. 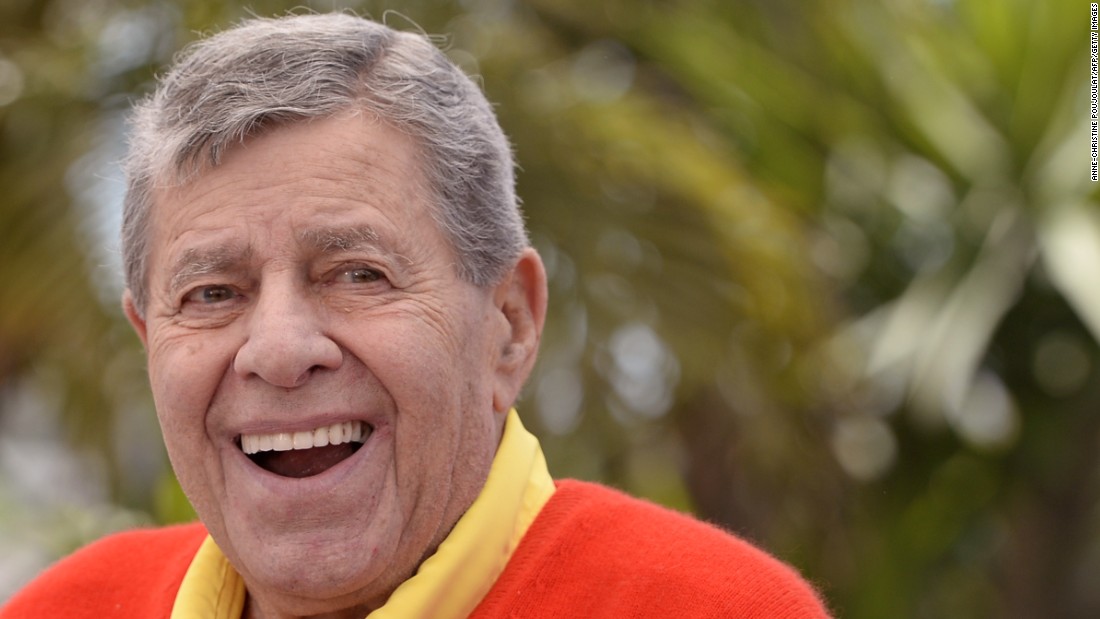