Linkin Park will host a public event in Los Angeles to honor late singer Chester Bennington. The band announced their plans in a Facebook post, saying they would share details soon. Bennington died by suicide on July 20th. 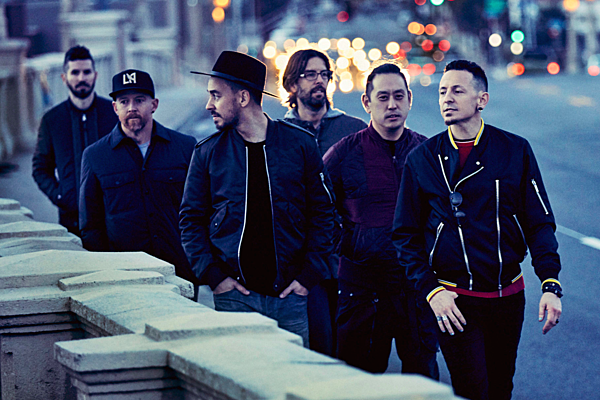