More than 80 people were arrested on Sunday, September 17 when the third day of peaceful protesting over the acquittal of St. Louis police officer Jason Stockley turned violent.  Stockley, a white police officer, was acquitted of murder in the shooting death of 24-year-old Anthony Lamar Smith, an African-American, which occurred back in 2011. 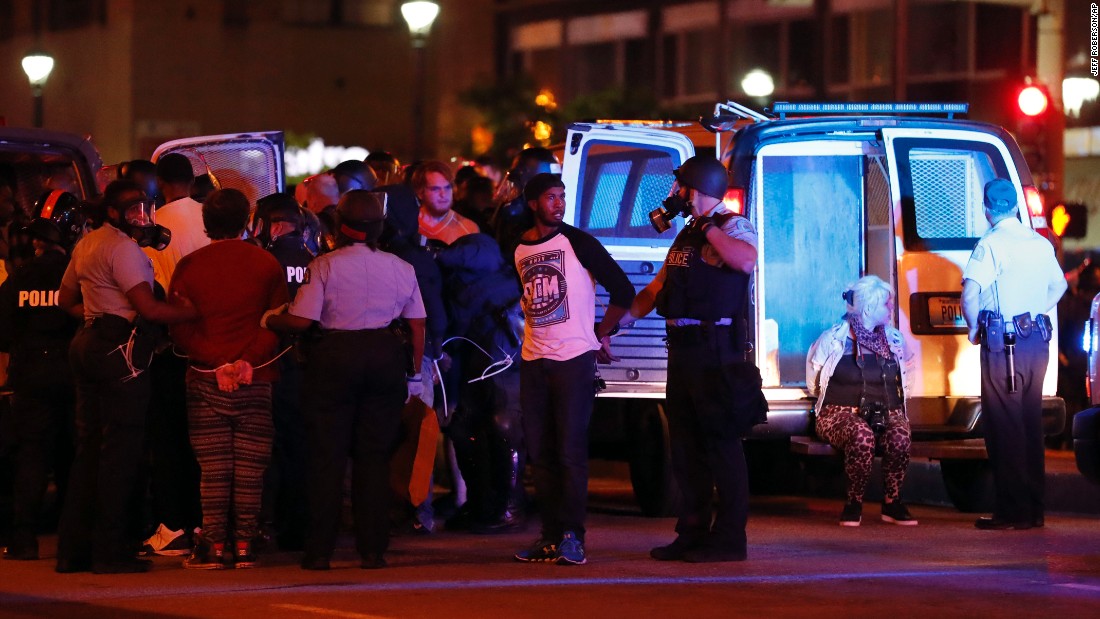 Third night of protests in St. Louis after ex-cop acquitted in fatal shooting