More than 20 people were killed and 100 injured when what appears to be a lone gunman opened fire from a perch high up in the the Mandalay Bay Resort and Casino in Las Vegas Sunday night, police said.  Las Vegas Police Department said the suspected gunman was believed to be a local and was on 32nd floor of Mandalay Bay hotel. Police responded to the scene, engaged him and he is now dead. Officials said they did not believe there were any more shooters. 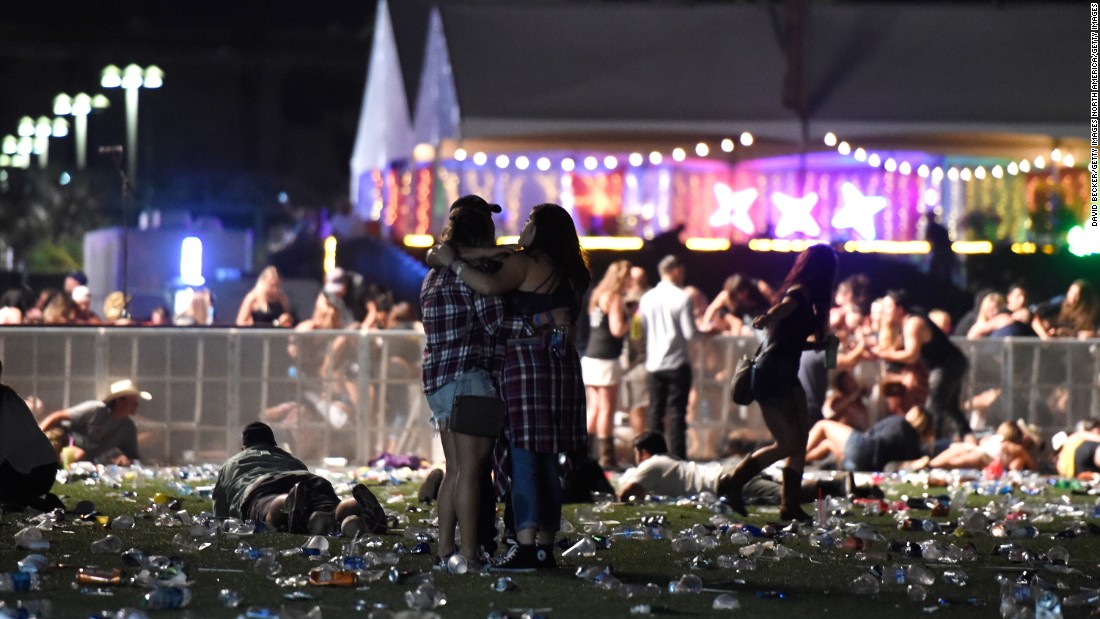 More than 20 dead after shooting on Las Vegas Strip