Miranda Lambert is teaming up with ’90s band Green Day for their hit song “Ordinary World.”  Lambert and Green Day front-man Billie Joe Armstrong sing the vocals for the tune. “Ordinary World” was originally released on Green Day’s 2016 album, ‘Revolution Radio.’ The revised version will appear on the band’s upcoming album called ‘Greatest Hits: God’s Favorite Band,” which will be out on November 17. 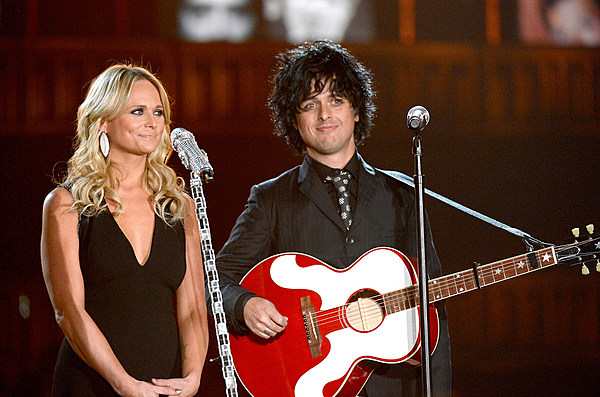 Via tasteofcountry.com
Miranda Lambert has teamed up for a duet with Green Day frontman Billie Joe Armstrong. Continue…
10/12/2017 9:16 PM