Veteran political journalists Mark Halperin is “taking a step back” in the face of five sexual harassment accusations. The story broke as five women came forward and made the allegations to CNN.
Halperin co-wrote the best-selling book “Game Change,” about John McCain’s now infamous decision to choose Sarah Palin as his running mate in 2008 against Barack Obama. 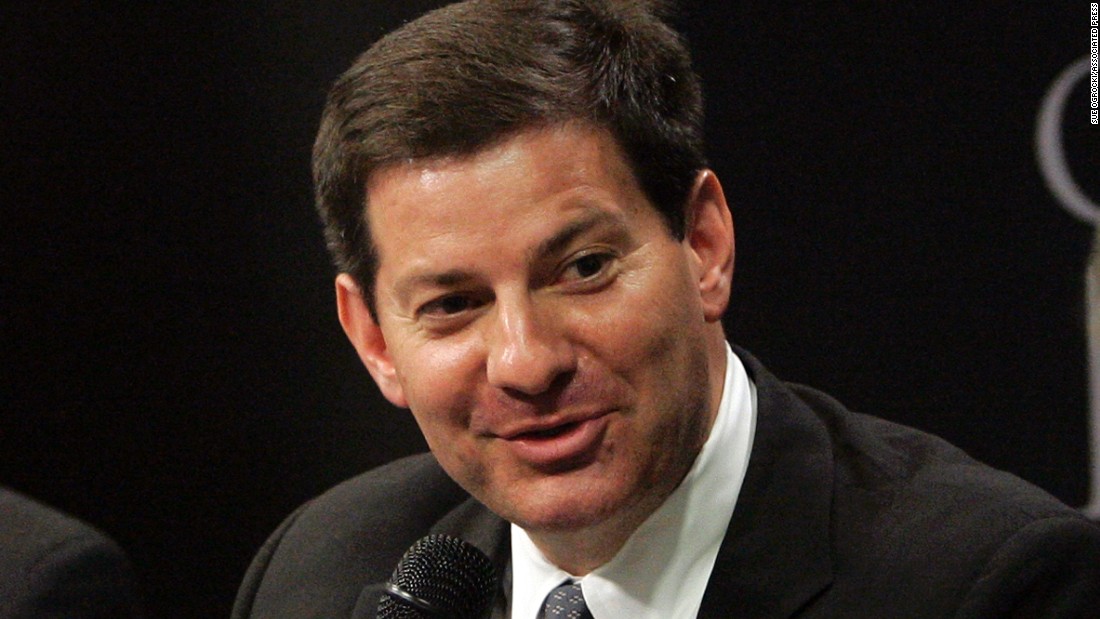