Courtney Love and daughter Frances Bean Cobain are in the midst of a legal battle against the release of photos of Kurt Cobain’s body following his death. Journalist and conspiracy theorist Richard Lee has spent the last 23 years attempting to prove that Cobain was murdered. Official court documents detail Love and her daughter’s battle to prevent Lee’s attempts to have police photos from the scene of the singer’s death released to the public. 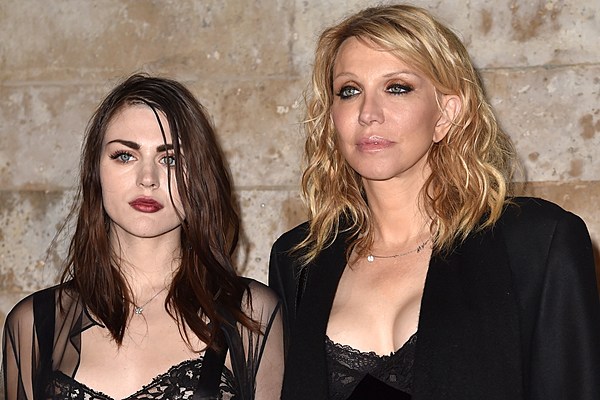 Via trib.al
The Cobain estate is fighting a conspiracy theorist to prevent more pictures from the scene of Kurt Cobain’s death from being publicly released.
10/30/2017 7:41 PM