President Trump on Tuesday downplayed the role of his former foreign policy adviser, George Papadopoulos, calling him merely a “young, low level volunteer,” whom “few people knew.”  The President’s Tuesday morning tweeted his first comments about Papadopoulos, who pleaded guilty to lying to the FBI about being offered information from the Russian government regarding Trump’s 2016 opponent Hillary Clinton, according to a federal indictment unsealed Monday. 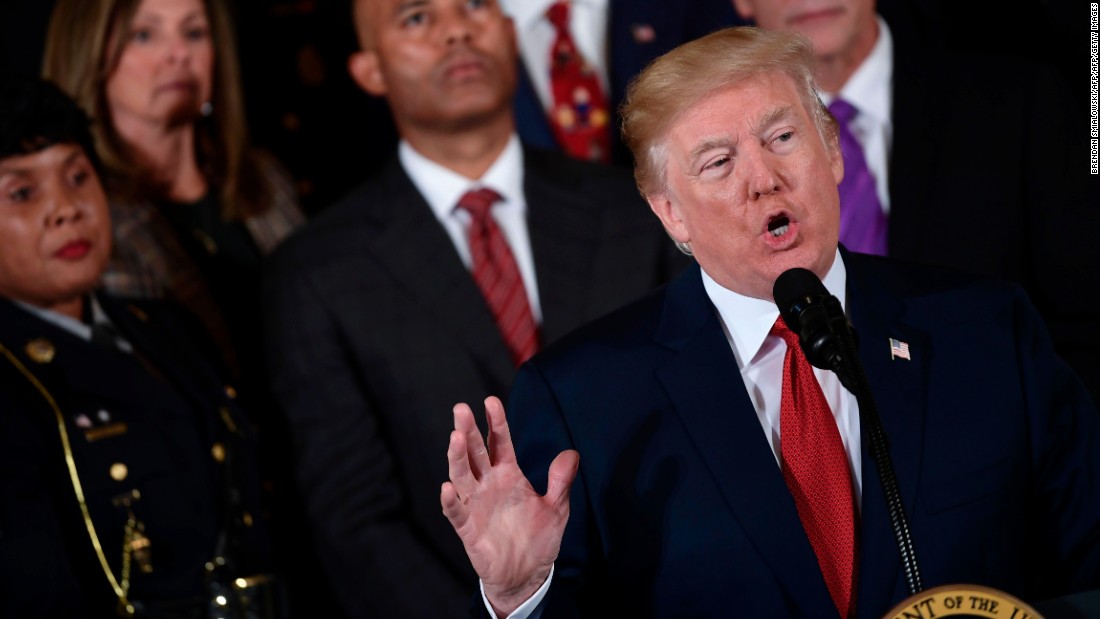 CARING FOR YOUR FAMILY TREASURES: BOOKS