Evanescence songstress Amy Lee has scored a legal victory.  The 35-year-old lead singer was awarded more than a million dollars in her arbitration case against a former management firm, but according to reports most of the money will go toward her legal costs. 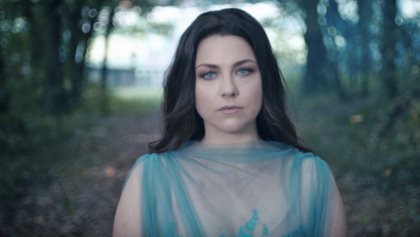 Via www.blabbermouth.net
According to TMZ, EVANESCENCE singer Amy Lee was awarded more than a million dollars in legal…
10/31/2017 3:18 PM

SLIPKNOT Has ‘Seven Or Eight’ Full Songs Written For Next Album