SLIPKNOT Has ‘Seven Or Eight’ Full Songs Written For Next Album

SLIPKNOT has “seven or eight” full songs written for its next studio album, Shawn “The Clown” Crahan has revealed. SLIPKNOT’s touring cycle in support of 2014’s “.5: The Gray Chapter”, ended in November.  That album was released following a six-year hiatus during which founding SLIPKNOT bassist Paul Gray died and drummer Joey Jordison was let go. 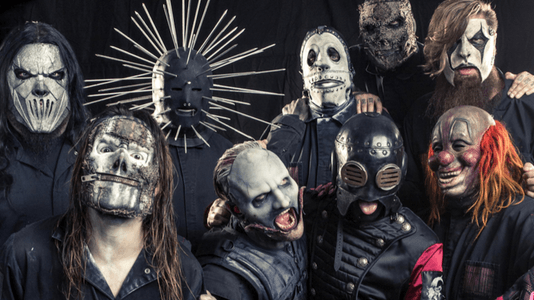 Slipknot: We Have Seven or Eight New Songs Written for our Upcoming Album