Written by broebling on November 2, 2017 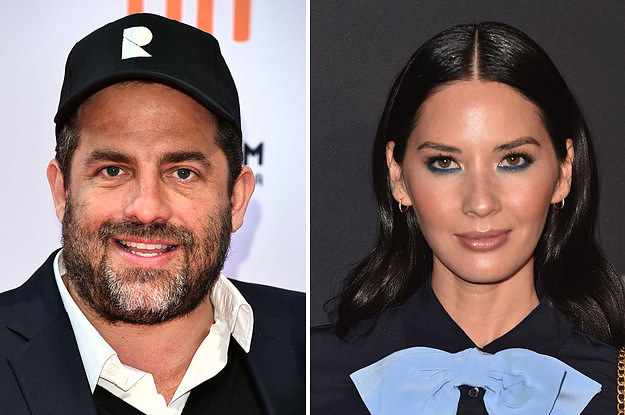