Written by broebling on November 6, 2017

Congratulations going out to Clay Walker and his wife Jessica on the birth of their fourth child this week, a son named Ezra Stephen Walker. The news that he and Jessica were expecting was announced back in April, a day after the couple walked the red carpet at the 2017 ACM Awards.  Baby Ezra joins brothers William and Elijah Craig and sisters Mary, MaClay DaLayne and Skylor ClayAnne. 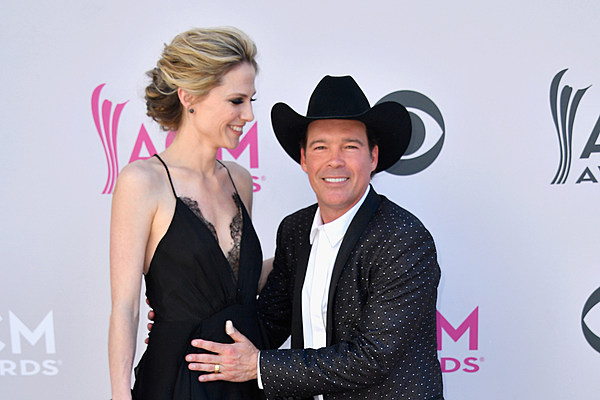 Via tasteofcountry.com
Clay Walker and his wife, Jessica, have welcomed their fourth child, a son named Ezra Stephen…
11/04/2017 5:30 PM