“Friends” star Jennifer Aniston is coming back to television and she’s partnering with Reese Witherspoon. The Apple streaming service said Wednesday the actresses will star in and produce a behind-the-scenes drama series about a TV morning show. The new series marks a TV reunion for its stars: Witherspoon and Aniston played sisters on an episode of “Friends.” 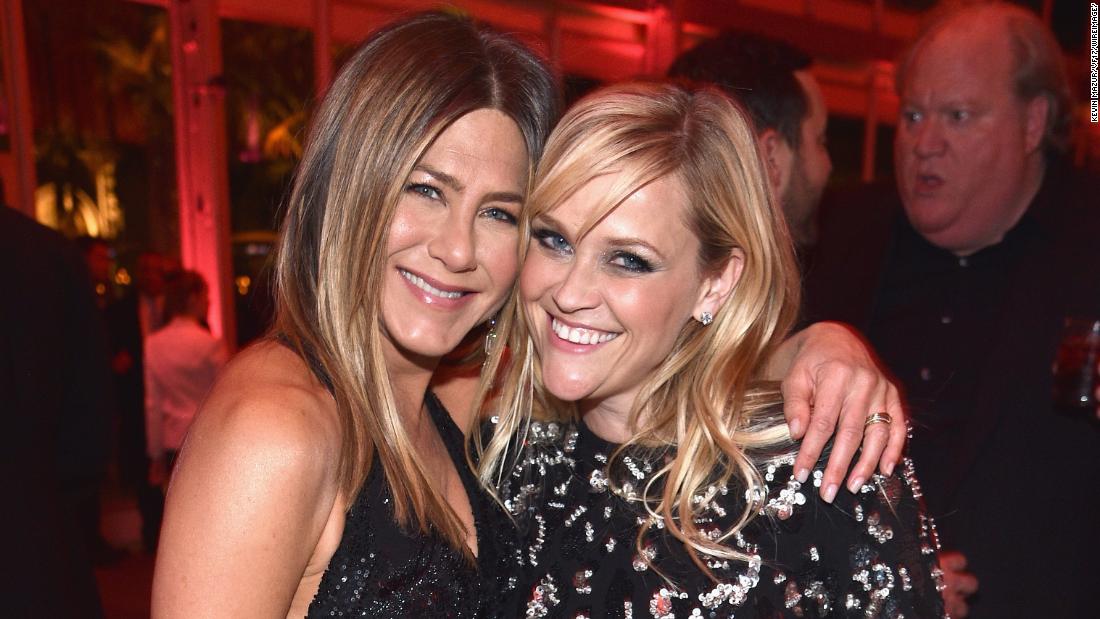