It’s been almost four decades since original AC/DC frontman Bon Scott passed away. He made six albums with the Australian hard rockers, but just as the band was set to make their international breakthrough, Scott died in London in 1980. Now a new book “Bon: The Last Highway” delves into the final years of his life, and the mystery surrounding his death. 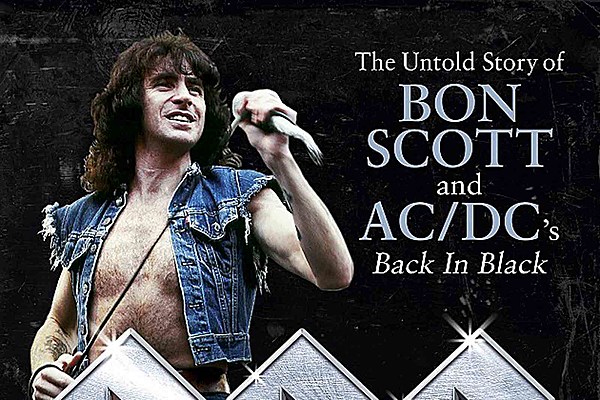 Via ultimateclassicrock.com
Bon: The Last Highway takes a dive into the final years of Bon Scott, including his time spent…
11/13/2017 12:39 PM