Residents of a Tampa neighborhood were asked to shelter in place early Tuesday after a body was found close to where three people were killed within a half-mile of each other last month — once again sparking fears of a serial killer in the Sunshine State. Authorities checked car trunks, banged on doors and gathered forensic evidence as they hunted for the killer believed responsible for killing four people for no apparent reason in just over a month. 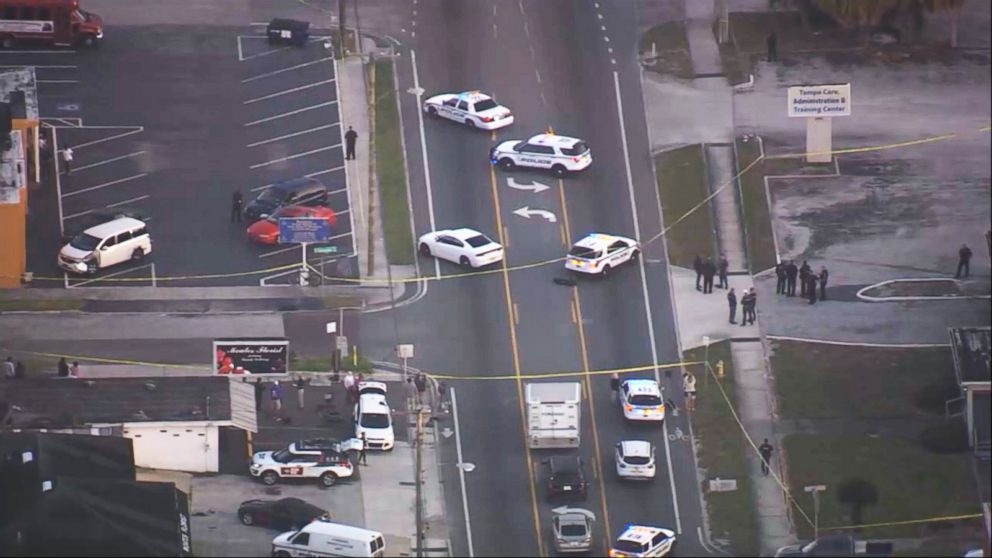 4th person slain amid search for apparent serial killer: ‘This has got to stop’