An Australian diplomat accidentally fell five stories to his death from a Manhattan building terrace early Wednesday morning.  Julian Simpson, 30, died when he slipped over a railing at his Lower East Side apartment just after 1:40 am, a New York Police Department spokesman confirmed.  Simpson was Australia’s second secretary to the United Nations and based in Australia’s permanent mission to the United States in New York. 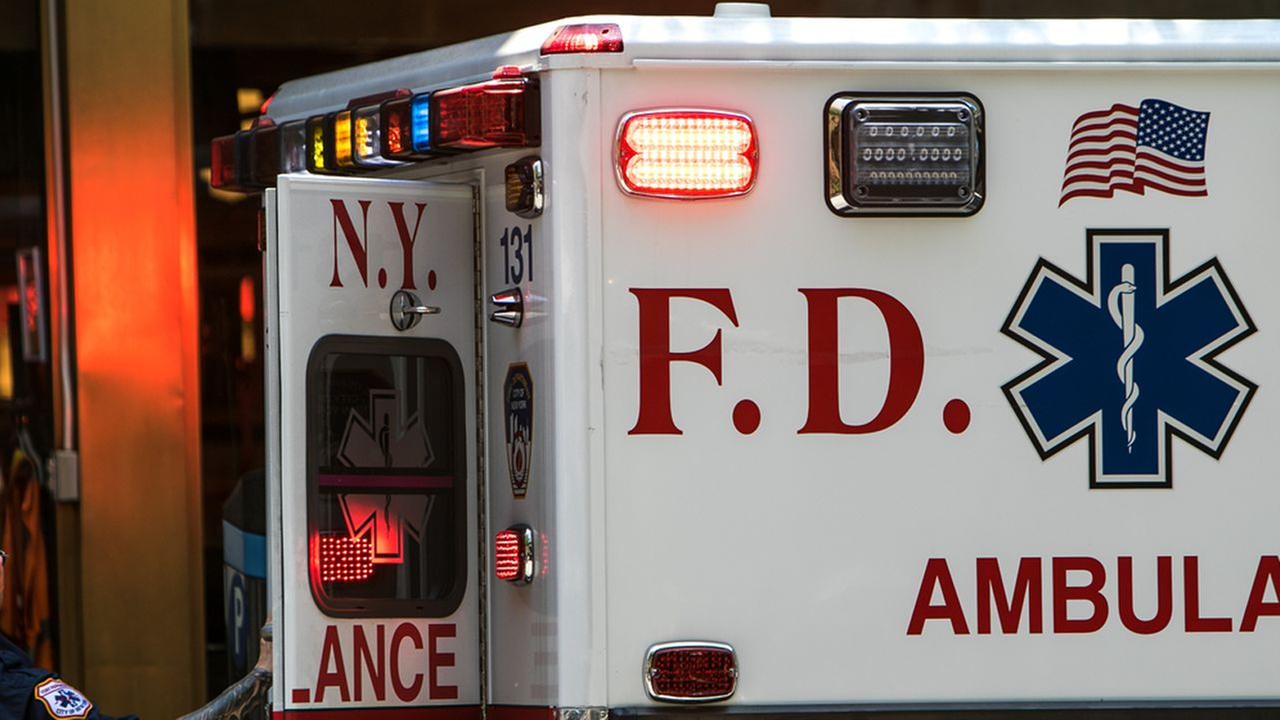 Via abc7ny.com
Police say an Australian diplomat has fallen to his death from a seventh-floor terrace in…
11/15/2017 4:45 PM