Rock star Gene Simmons caused a stir Wednesday at Fox News, harassing staffers after taping interviews that resulted in him being banned from the network and its New York headquarters.  A rep for the network said the KISS frontman was given the boot after speaking crudely to female staffers and hitting two of them on the head with a copy of the new book he’s promoting. 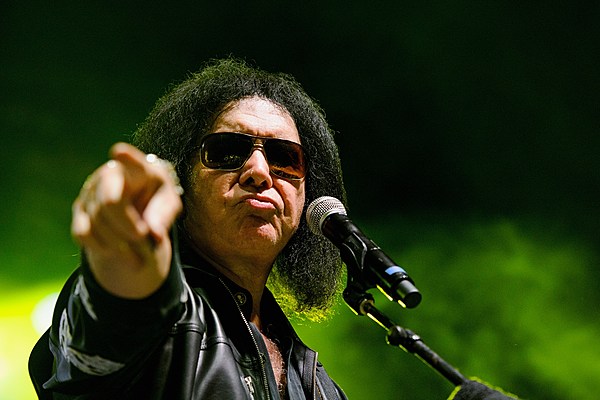 Via ultimateclassicrock.com
With his outsized personality, outspoken opinion and conservative-leaning political views, Kiss…
11/17/2017 11:34 AM