US Marine Involved in Fatal Accident in Okinawa

Police in Okinawa are investigating a fatal traffic accident, involving an elderly man and a U.S. Marine. Reports say a 61-year-old man died when his vehicle and the serviceman’s truck collided. Okinawa police confirmed that the Marine’s breath test had an alcohol level three times the legal limit. The Marines have expressed their “sincere condolences” to the victim’s family and have promised to cooperate with the investigation. The names of the two drivers have not been released. 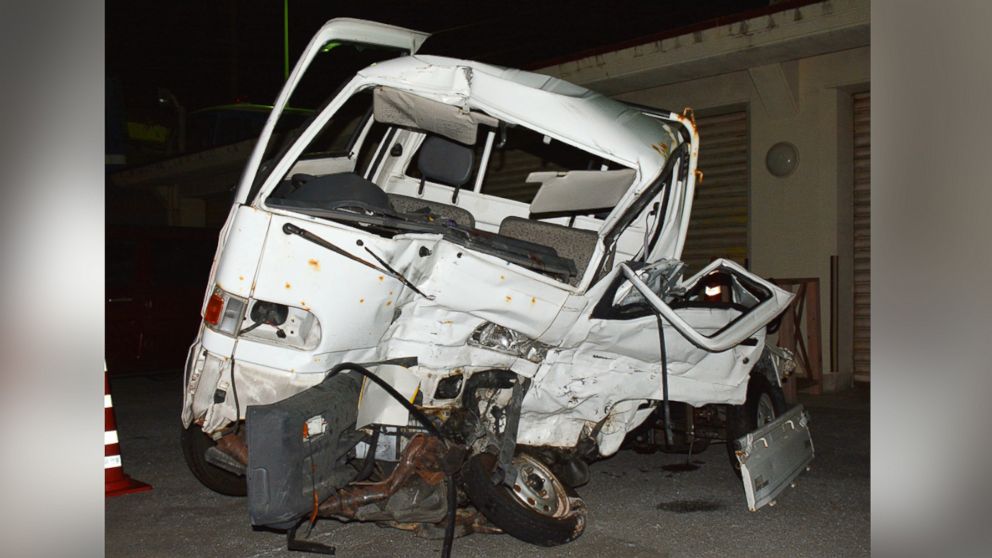 US Marine allegedly in crash that kills Japanese driver in Okinawa

‘Justice League’ Disappoints In US With $96 Million Opening