Veteran television host Charlie Rose was suspended by CBS and other broadcasters on Monday after a Washington Post report detailing allegations by eight woman that he sexually harassed them over the years. Rose, 75, apologized for the behavior reported in the investigation, which included allegations of groping, unwanted sexual advances, and in some cases appearing nude in the same room as a colleague. It was not clear how long Rose’s suspension would last, with CBS saying only that it was looking into the matter. 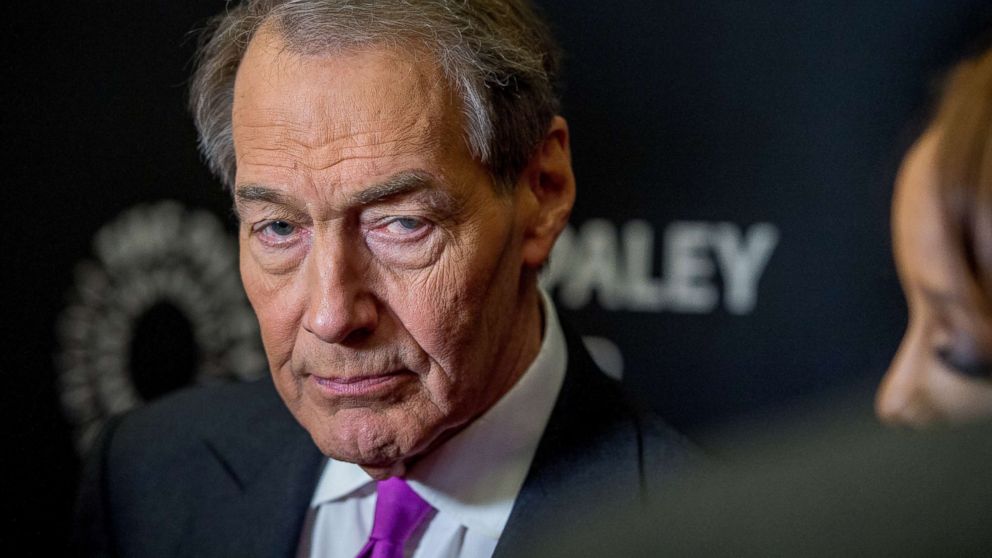