Della Reese, ‘Touched By an Angel’ Star And R&B Singer, Dies At 86

Della Reese, the singer and actor best known for her role as Tess on the television show Touched By An Angel, has died. She was 86 year old.  Reese segued from pop and jazz singing stardom in the 1950s and ’60s to a long career as a popular TV actress. Reese is survived by her husband, Franklin Lett, a film producer and concert promoter. 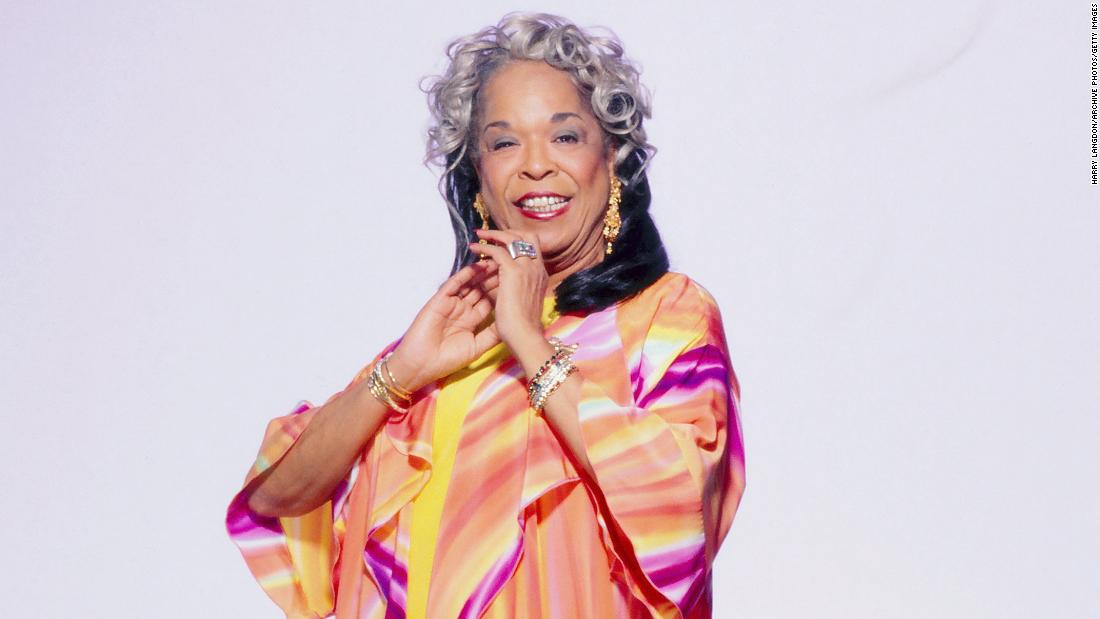 Della Reese, ‘Touched by an Angel’ star and singer, dies at 86