The funeral for AC/DC guitarist Malcolm Young will be held on Tuesday, November 28 at St Mary’s Cathedral in Sydney, Australia.  Malcolm, who co-founded AC/DC with his brother Angus in 1973, died on Saturday, November 18 at the age of 64 after suffering from dementia and failing health for several years.  Malcolm retired from AC/DC in 2014 after his health issues were made public. 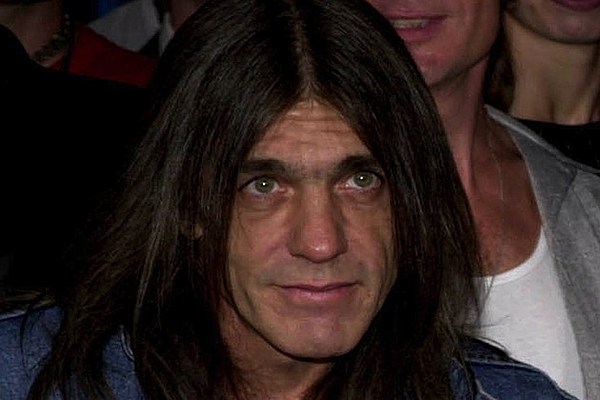 Via loudwire.com
AC/DC co-founder and guitarist Malcolm Young will be memorialized in Sydney, Australia Tuesday,…
11/22/2017 1:23 PM