Written by broebling on December 1, 2017

Mary Davis-Travis, wife of country superstar Randy Travis, has asked fans to sign a petition to halt the release of dash cam footage from the singer’s 2012 DWI arrest. The Texas Attorney General’s Office is looking to release the footage come this Friday, December 1st. Sheriff’s troopers that responded to the DWI incident back in 2012 claim that Travis was naked and lying in the roadway. Travis refused to take a blood or breath test for alcohol, and ultimately a search warrant demanded a test, and results came back that the singer had a .15 alcohol level. 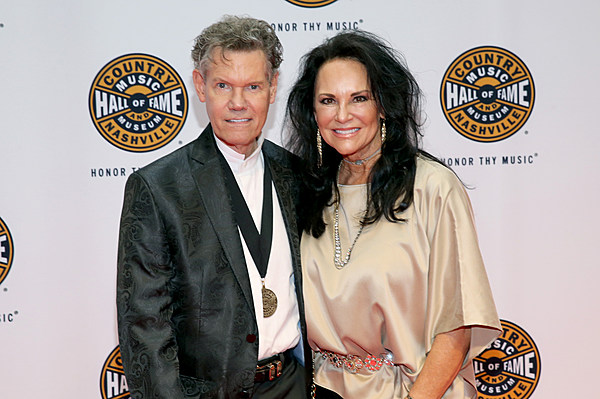 Via tasteofcountry.com
Randy Travis’ wife turned to social media to ask for fans’ help in blocking the release of his…
11/30/2017 12:25 PM