Written by broebling on December 4, 2017

ABC News announced that Chief Investigative Correspondent Brian Ross had been suspended for four weeks without pay over a botched “exclusive” about former national security adviser Michael Flynn. Ross’ suspension is effective immediately. During a live “special report” Friday morning, Ross reported that Flynn would testify that Donald Trump had ordered him to make contact with Russians about foreign policy while Trump was still a candidate. The report raised the specter of Trump’s impeachment and sent the stock market plummeting. 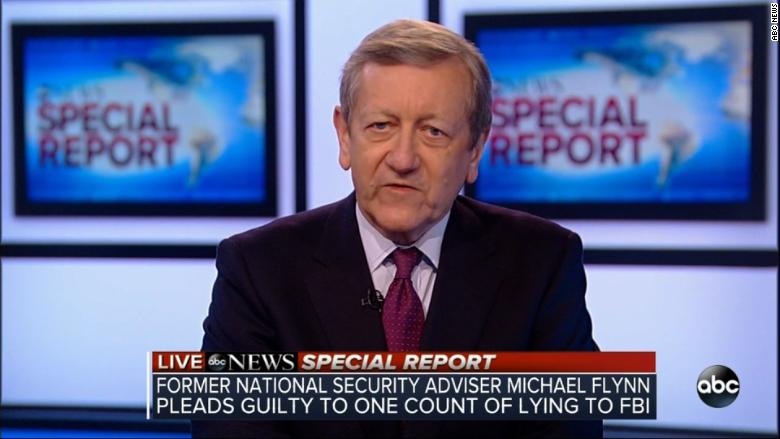