Written by broebling on December 4, 2017

John Dowd, President Trump’s personal attorney, has taken responsibility for a tweet that implied President Trump knew his former national security adviser Michael Flynn had lied to the FBI when he demanded his resignation in February.  On Sunday, Dowd told NBC News he composed the tweet and sent it to White House social media director Dan Scavino for publishing. Dowd told NBC News the tweet was dictated orally.  “I’m out of the tweeting business,” Dowd told NBC. “I did not mean to break news.” 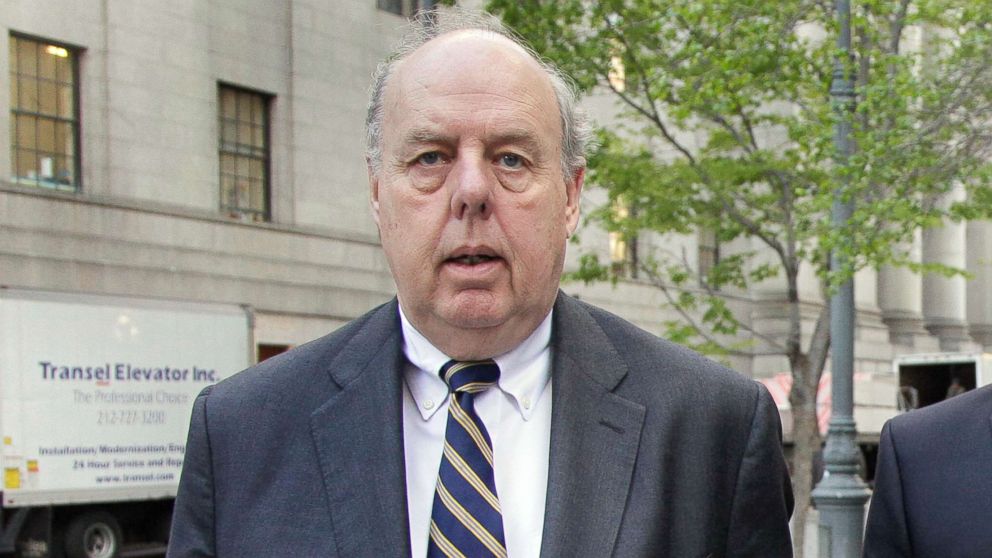