Montgomery Gentry will return to the road in 2018 in celebration of the band’s 20-year anniversary and forthcoming album, “Here’s To You.”  Aptly titled the Here’s to You Tour, the trek will be the first without Troy Gentry, who died in a helicopter accident earlier this year.  There’s no official word, however, on how Gentry’s absence will be addressed, or who if anyone may join the band for the tour to help fill in. The Here’s To You Tour will kick off on Feb. 9, following Montgomery Gentry’s two January dates supporting Alabama, and run through September. 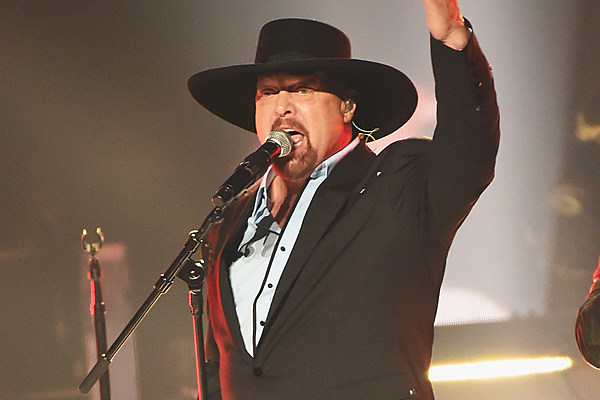 Montgomery Gentry Ready Stage Return With Here’s to You Tour

Garth Brooks Achieves First No.1 Single In 10 Years With ‘Ask Me How I Know’