Deputy White House Chief of Staff Kirstjen Nielsen has been confirmed by the U.S. Senate to oversee the Department of Homeland Security (DHS).  Nielsen, a former Homeland Security official nominated by President Trump, was confirmed by the Senate in a 62-37 vote on Tuesday. Senate Majority Leader Mitch McConnell said that Nielsen understands the department’s daily operations due to her previous experience and is ready to lead on her first day. 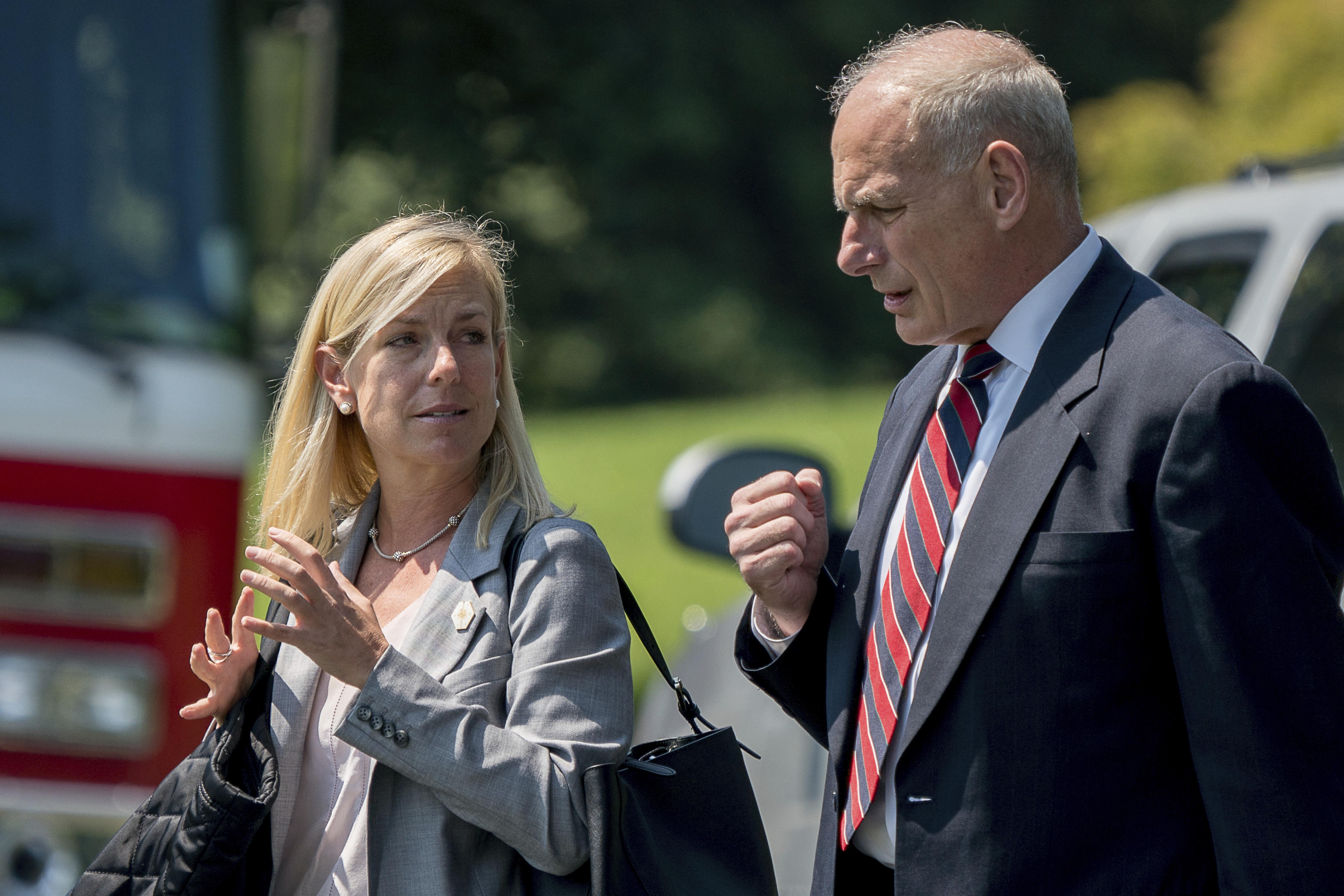