Netflix announced its show The Ranch will be continuing without actor Danny Masterson in 2018. The actor who stars alongside Ashton Kutcher has been under investigation by the Los Angeles Police Department after at least four women accused him of sexually assault in the early 2000s. The investigation has been ongoing since March. “As a result of ongoing discussions, Netflix and the producers have written Danny Masterson out of The Ranch,” a Netflix spokesperson said.  Masterson said he was “very disappointed” by the decision. 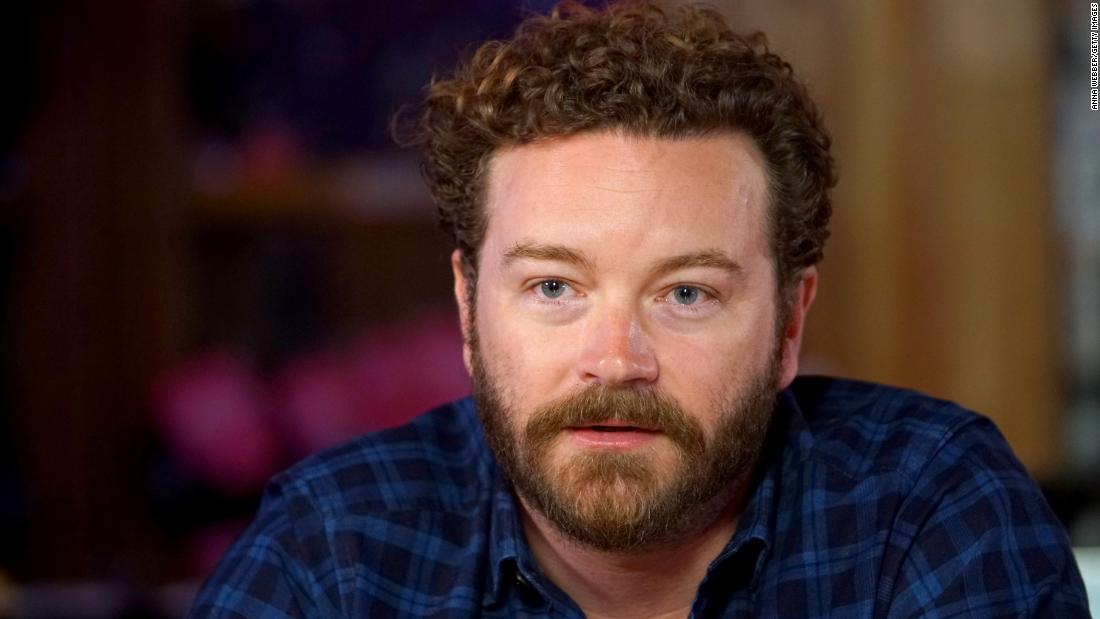 Danny Masterson off ‘The Ranch’ amid rape allegations

Via rss.cnn.com
Danny Masterson is out of the Netflix comedy “The Ranch” amid rape allegations made against…
12/05/2017 2:48 PM