Days before his album is released, Walker Hayes announced on Thursday that he would launch a 13-city headlining tour in February. Country star Hayes is also set to release his album “Boom” on Friday, December 8, which will contain his top 15 hit “You Broke Up With Me.” The Good as Gold Tour will start Feb. 1 in Connecticut and concludes in late April in California. 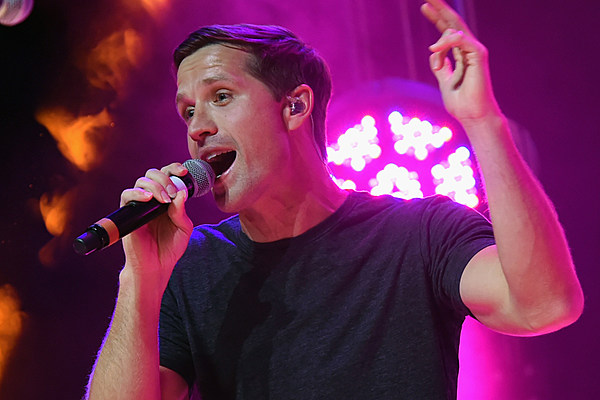 Via tasteofcountry.com
With anticipation for his new album Boom building up, Walker Hayes is announcing a string of…
12/07/2017 2:21 PM