Alice Cooper To Star in “Jesus Christ Superstar Live!” in 2018

Alice Cooper is set to appear in Jesus Christ Superstar Live! next year. A new production of the musical will be broadcast on NBC on Easter Sunday, which falls on April 1, 2018. The special will be directed by BBC theater director David Leveau, and Cooper will play King Herod in the program. Chairman of NBC Entertainment Robert Greenblatt said in a statement: “Alice Cooper, whose theatricality is the stuff of legend, is the perfect rock star to play Herod in our live production.” 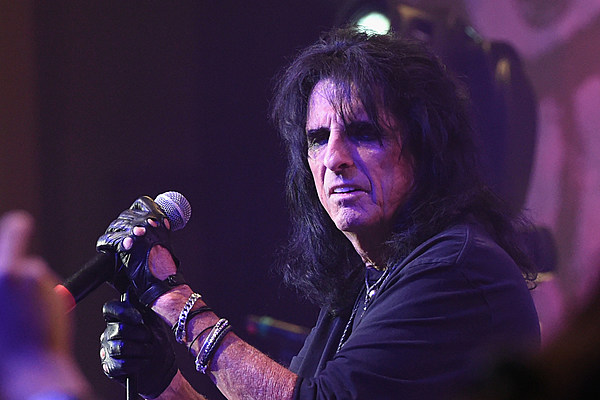 Via ultimateclassicrock.com
NBC will broadcast a live production of ‘Jesus Christ Superstar,’ with Alice Cooper as King…
12/08/2017 3:55 PM

Lady Bolts Get First Win Ever