Kane Brown was added to the lineup to help kick off 2018 in style with a special performance as part of Dick Clark’s New Year’s Rockin’ Eve With Ryan Seacrest 2018 on ABC. The country singer is set to perform from the Hollywood Party in Los Angeles on Dec. 31. Brown isn’t the only country artist invited to the New Year’s Eve party: Sugarland will serve as performers in New York City’s Times Square. This year, Dick Clark’s New Year’s Rockin’ Eve celebrates its 46th anniversary. Ryan Seacrest serves as host in New York City, while pop singer Ciara will host the Hollywood portion. 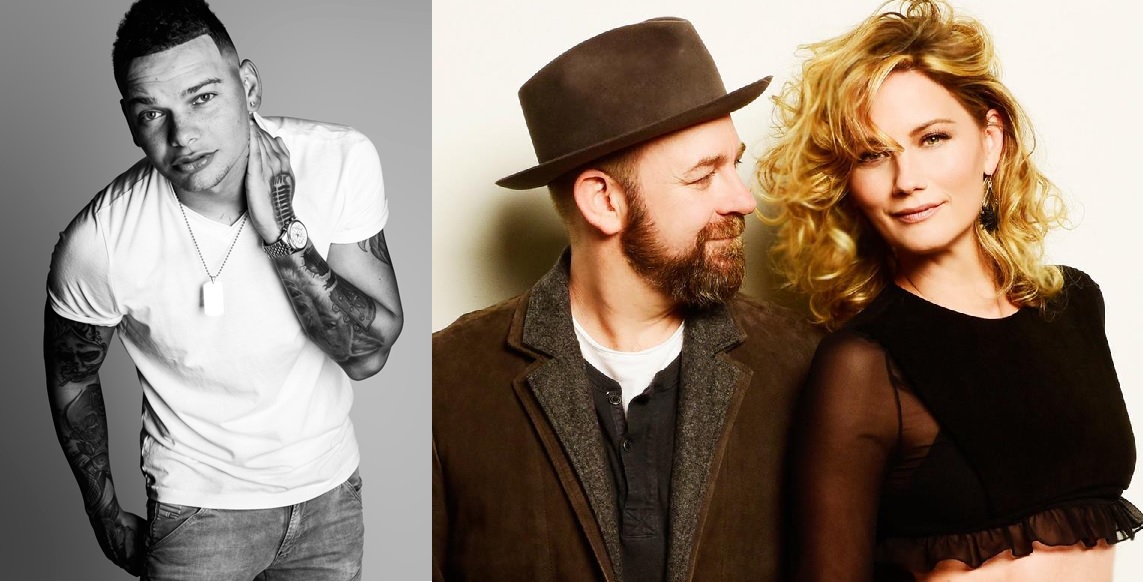 Via www.allaccess.com
RCA NASHVILLE’s KANE BROWN and BIG MACHINE RECORDS/UMG NASHVILLE’s SUGARLAND will perform during…
12/13/2017 7:59 AM

Actor John Stamos To Become A Father At Age 54