Casey James and his wife Kelli have welcomed their second child, a baby boy, into the world. The “Crying on a Suitcase” singer took to Instagram to announce his son’s arrival on Saturday, Dec. 16.  Fans first met Casey James on season nine of American Idol. The Texas native placed third on the show overall, and went on to sign with Sony Music’s Nashville’s Columbia. His debut single, “Let’s Don’t Call It A Night,” dropped in 2011 and landed inside the Top 30 at country radio. He recently released a new project, Strip It Down, which features 14 original tracks. Casey and Kelli wed in August of 2014, and welcomed their first child, a girl named Lexi, in February 2016. 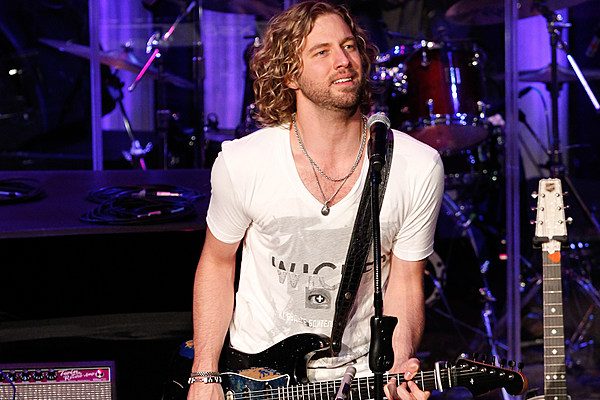 The Offspring To Release New Music In 2018