Gene Simmons is facing a lawsuit filed a woman who accuses the Kiss bassist of sexual misconduct during a November interview. The woman, listed as “Jane Doe” in the lawsuit to protect her identity, alleges that Simmons made “several aggressive, unwanted sexual advances despite Jane Doe’s active and clear discouragement.”  The lawsuit seeks a “money judgment for mental pain and anguish and severe emotional distress, humiliation and embarrassment” as well as punitive damages. Simmons denied the accusations, saying in a statement “I did not assault the person making these accusations in the manner alleged in the complaint or harm her in any way…and, I look forward to my day in court where the evidence will prove my innocence.” 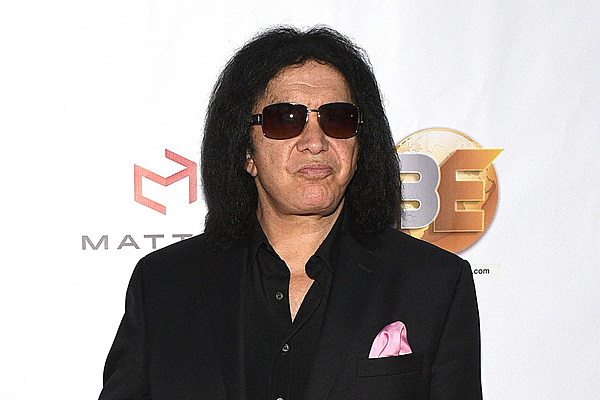 Via ultimateclassicrock.com
Gene Simmons is denying a reporter’s claims that he groped her and placed her hand on his knee…
12/16/2017 8:30 PM

The Offspring To Release New Music In 2018