Dustin Hoffman faces more sexual misconduct allegations, including accusations of him exposing himself to two teen girls years ago in New York, from five women whose stories were published by Variety and the Hollywood Reporter. The newest allegations included one from a friend of his daughters when she was just 16 years old. Two other women told Variety they were sexually assaulted by Hoffman. Representatives for the 80-year-old actor, who has already been publicly accused of sexual assault and misconduct by three other women, did not immediately return requests for comment on the new allegations. However, Hoffman’s attorney told Variety the accusations were “defamatory falsehoods.” 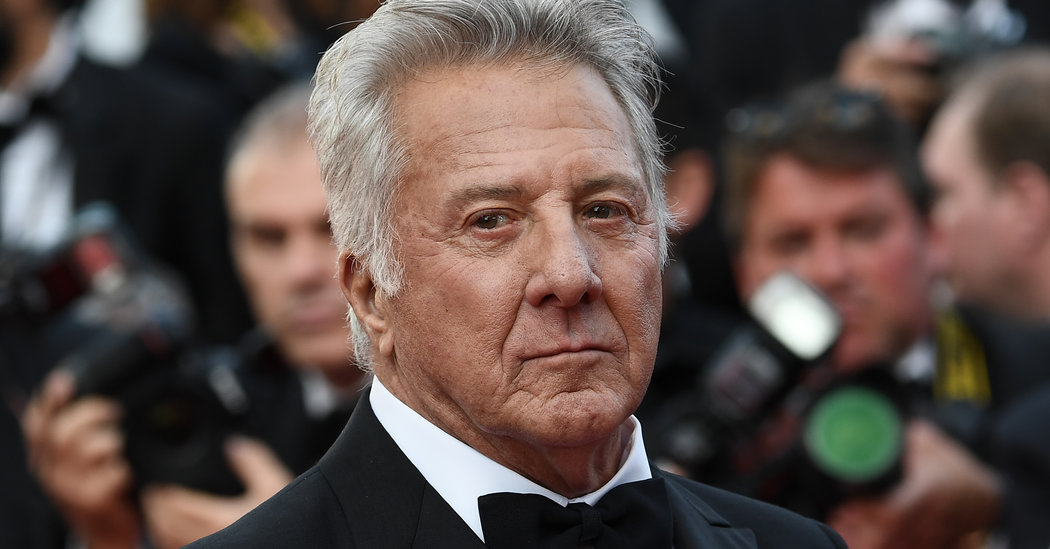