Rodney Atkins and his wife, Rose Falcon, have announced the birth of their baby boy, Ryder Falcon Atkins, born on Thursday, December 14.  Atkins and Falcon revealed news of Falcon’s pregnancy on the Fourth of July, via both of their social media accounts. Atkins’ last studio album, Take a Back Road, came out in 2011; he followed that project up with a 2015 greatest hits compilation that featured one new song, “Eat Sleep Love You Repeat.” Falcon — the daughter of songwriter Billy Falcon and hairdresser Myla Falcon — last released new music, an EP, in 2013. Eric Paslay fans may know her as one of the writers of his hit “Friday Night.” 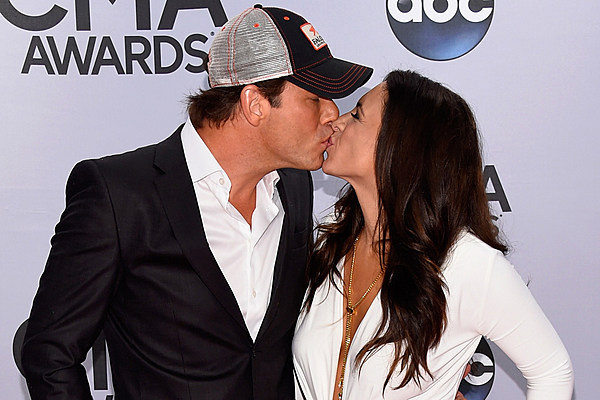