Rob Halford reacted to Judas Priest not getting enough votes to get into the Rock And Roll Hall Of Fame. The band came fifth on the fan ballot alongside Bon Jovi, The Moody Blues, Dire Straits and The Cars for a chance to be be inducted into the Rock Hall in April next year. Following the news, frontman Halford read the rejection letter from the Rock Hall and when asked if he wanted to be inducted at some point in the future, Halford replied: “Personally, I would love it. I think we deserve it. We put our 10,000 hours in and more – and beyond that, we just feel that heavy metal deserves more space in The Rock And Roll Hall Of Fame.”

Judas Priest are gearing up for the launch of their 18th studio album Firepower, which is set to arrive in March. 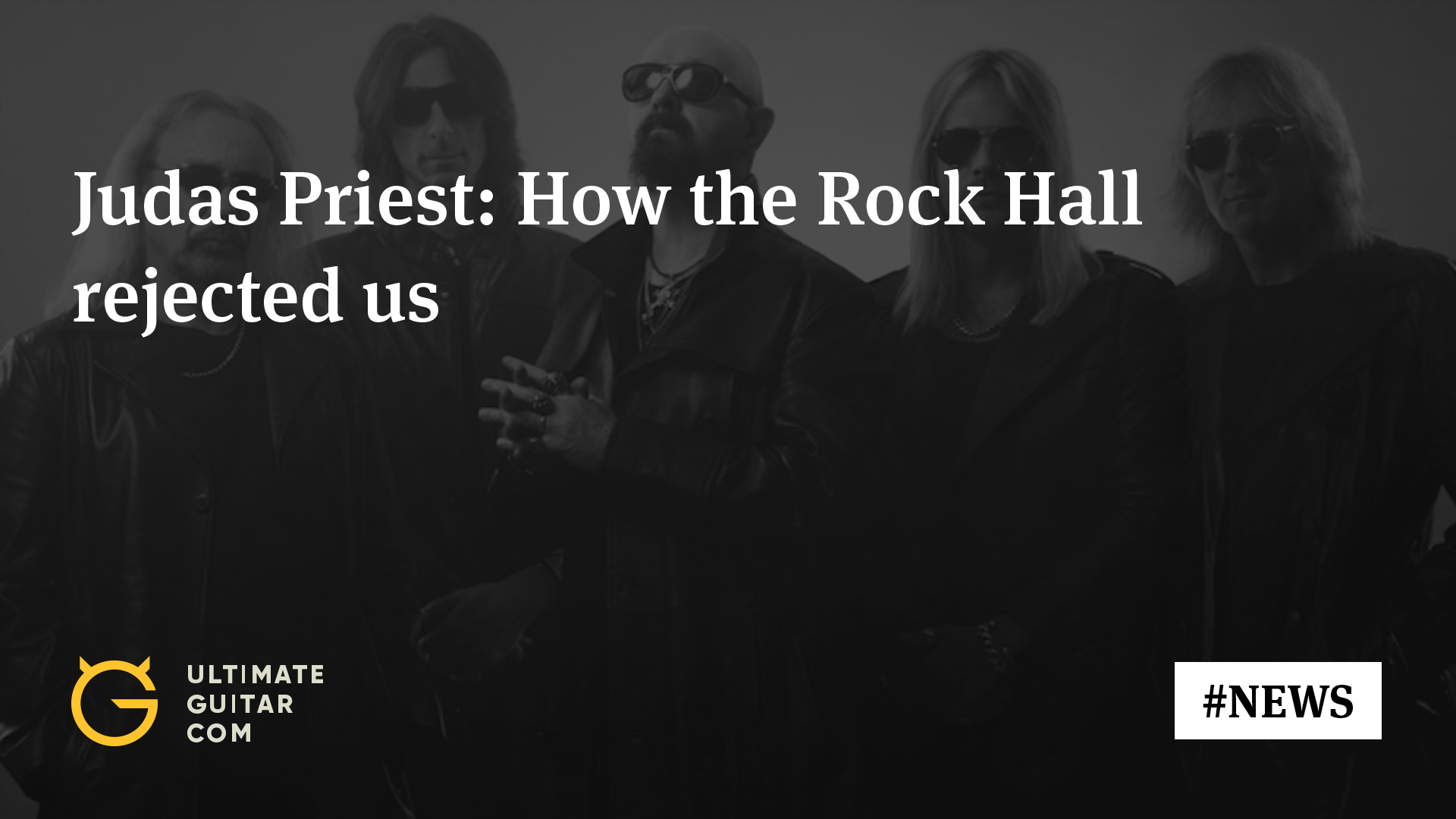