Metallica had a huge year in 2017, and found themselves back on top of the rock ‘n’ roll charts.  According to Billboard‘s annual sales tally, Metallica’s most recent album, Hardwired … to Self-Destruct, racked up the biggest numbers over this year.  The group’s 10th studio set outsold many new releases from a long list of rock acts.  The Rolling Stones, returning with their first full-length studio release in over a decade, placed ninth with Blue & Lonesome and Tom Petty and the Heartbreakers‘ 1993 greatest-hits package peaked at No. 2 and has gone on to sell more than 12 million copies. 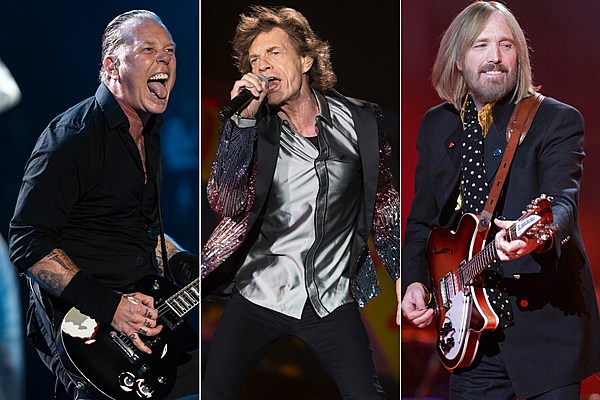